Unfortunately, capping lowers the yield of mRNA synthesis and cap analogs are expensive. Thus, it is tempting not to add a cap analog to the transcription mixture. However, the absence of cap greatly decreases the level and duration of protein expression achieved by mRNA in transfected cells.

This biotechnology has been patented in May 2018. 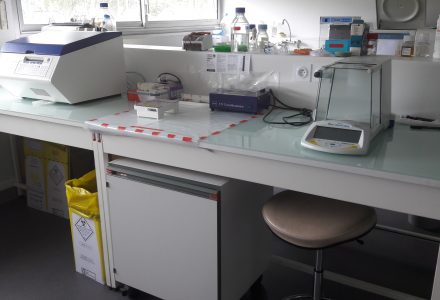